Nafasi Art Space is an independent art center located in an industrial area of Dar es Salaam, Tanzania on the plot of a former factory warehouse. Founded in 2008, Nafasi is a working ground for the arts, hosting an active community of visual and performing artists working in a wide variety of media, from photography and film to installation, sculpture, performance art, costume design, and contemporary dance. The space consists of a large multi-purpose exhibition hall, 35 studios – many of which are built from refurbished shipping containers, a performance space, a small permanent gallery, a children’s art space, an office, an art library, a music studio, and several workshop and meeting spaces.

In addition to providing support and mentorship for its artist members, Nafasi also organizes workshops and trainings, an international artist-in-residence program, regular group and solo exhibitions, and interdisciplinary public events such as music festivals, concerts, film screenings, and dance performances, providing a meeting point for intensive dialogue and exchange between artists and the public. Nafasi often curates artwork and programmes events that look at issues such as post-colonialism and African identity and society through the lens of contemporary art practices.

Nafasi marked its 10th anniversary in 2018. At the end of 2019, many of the long-time members left their studios at Nafasi and became Alumni members. The organisation will welcome a new cohort of artist studio members, who will have subsidised spaces here for up to 5 years as they develop their art practice and launch their careers. 2020 will also see the launch of the Nafasi Academy. Nafasi’s vision for the Academy is to establish Dar’s first contemporary art training programme, with inclusion and the representation of diverse voices as one of its founding principles.

As a membership organization, Nafasi’s studio and general members are also voting members of the AGM, which elects Executive Board members, approves policies, reports, and budgets, and votes on all major issues and decisions of the organization. The members also select two of their number to sit as full members of the Executive Board, which meets quarterly to provide governance and oversight for the center. With more than half of its staff also practicing artist, Nafasi considers itself to be an artist-led and artist-centered space, with values of collectivity, mutual support, and artistic independence at its core. Nafasi is interested in further exploring democratic models of artist-run spaces and collectives in order to better meet the needs of its members.

In 2020, Hamburg, Germany and Dar es Salaam, Tanzania are celebrating their 10th year of city partnership. With this in mind, we are interested in building a partnership and exchange with FRISE artists house, with whom we share many common interests, activities, and ideas. We believe both art spaces would have a lot to learn from one another, from both artistic and organizational perspectives. 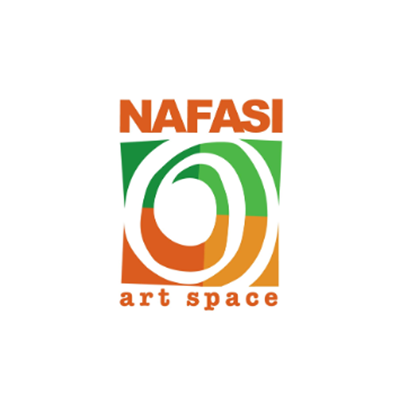 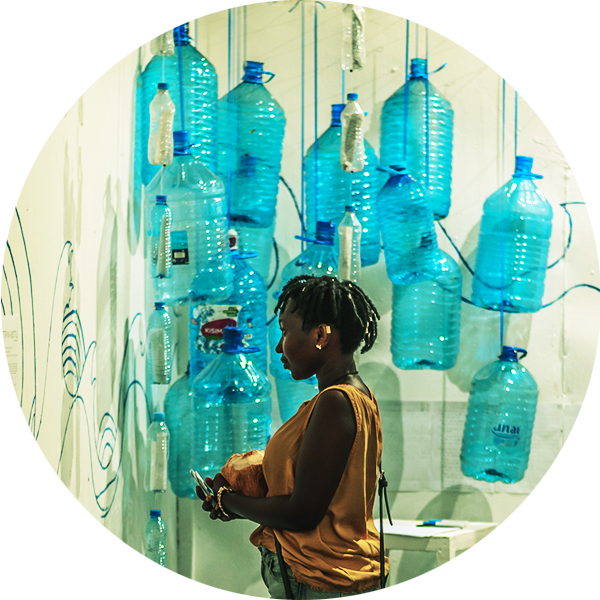 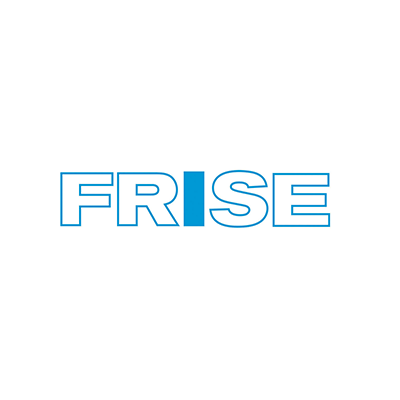